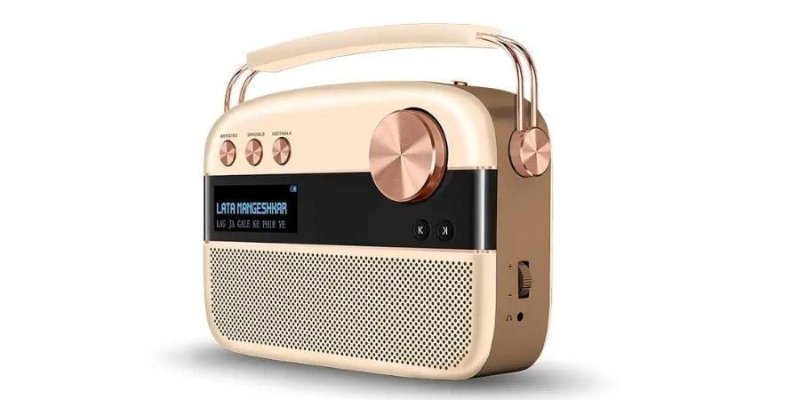 Saregama has tied up with Harman Kardon, by HARMAN to launch the Carvaan Gold with improved audio. Here’s our review of Saregama Carvaan Gold

The Saregama Carvaan is one of the biggest consumer tech success stories to have come out of India. Across the country the small juke box is a preferred birthday gift, especially when the person on the receiving end is from a generation when the radio set the tone on what was home entertainment. The product has been so popular that the Saregama Carvaan has now sold over a million units.

Taking the product to the next level, Saregama has tied up with Harman Kardon, by HARMAN to launch the Carvaan Gold with improved audio. If there was one grouse with the earlier versions, it was the fact the audio was similar to what you would get on a radio, even though a good one.

With the Carvaan Gold version you can right away feel that the audio is clearer, louder and overall richer. When Kishore Kumar’s Yeh Jeevan Hai flows out of the golden jukebox you hear much more than his sour stirring voice. The strumming of the guitar, the humming in the background, the whistling notes all get their space in the audio profile.

With improving the speaker quality, Saregama could look at offering better files in the premium products. But then the target audience might not really mind the quality that much.

My mother, for whom I got a Carvaan earlier this year, will certainly not be able to make out the difference. She just wants to access to the songs that she loves.

The Saregama Carvaan Gold as the name suggests is available in a gold metal finish which will stand out wherever you keep it in your house. I wouldn’t mind a black or leather finish to cater to more subtle tastes. 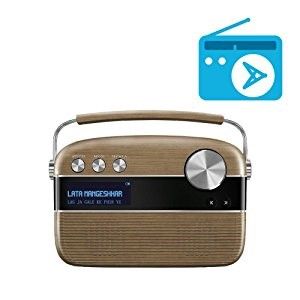 The Carvaan Gold comes with 5000 preloaded songs. You can shuffle between artistes, or switch to one of the many pre-defines playlists like ‘romance’. There is also the Geetmala folder where songs are slotted by decades, all curated under the baritone of Ameen Sayani. Yes, this will be a nostalgia overdose for Bollywood music fans.

But for me the best feature of the Carvaan is the unpredictability of the jukebox. You don’t know what will come next. You don’t want to.

You can also play files from an USB drive or just switch on FM or AM. With radio I got the feeling there was a bit more bass at play. There is also an Aux-In option in case you want to wire in songs from an older source. While playing from Bluetooth, the battery seems to drain a bit quicker.

For those who were thinking of buying a Saregama Carvaan for your parents or someone else, Carvaan Gold offers a premium option that takes the audio quality to the next level. This is also a complete audio device now that the music quality is much better. 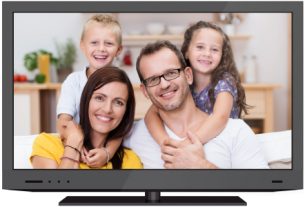 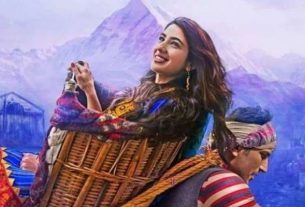 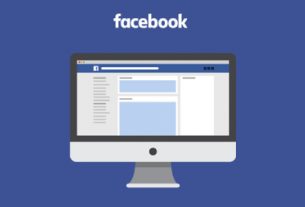