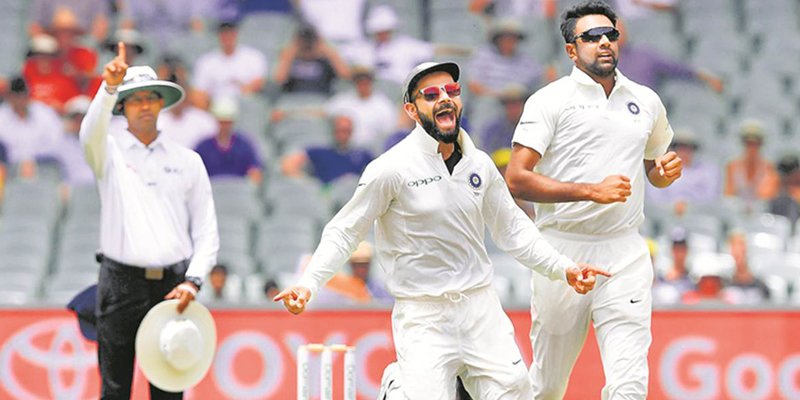 No doosra or carrom ball, offie banks on flight and drift to do a Lyon; finally showcases his brand of cerebral spin bowling abroad

A few weeks ago, Ravichandran Ashwin was provoked into a needless Twitter rat-a-tat. It was the offie who began it, by tweeting: “The boundary size in Australia, phew, it’s a dream for bowlers!!” Instantly came the dig: “How many wickets in Australia buddy? Not one to shirk away, Ashwin retorted: “I am the one whose got the records, please go and take a look. I can’t Google you and find you.” It ended in peace, with the instigator wishing that the offie proves him wrong.

Again, on Friday, someone passingly mentioned him “being taken off the attack in the previous tour”. Ashwin was angry. He shot back: “Quite frankly, I don’t remember being taken out of the attack in Australia because I was getting hit. I can’t get what you’re talking about. Seriously.”

There are cricketers who defuse such questions with a snigger, or scowl, or like MS Dhoni with a cold stare. But Ashwin is a verbal counter-puncher. Even in the pre-Twitter days, he used to cling on steadfastly to his convictions, even if it meant arguing with his coach or teammate.

On Friday, Ashwin was being Ashwin, backing his talk with a staggering demonstration of cerebral spin bowling, in what could turn out to be his overseas tour de force, in what could unfurl to be a suspenseful Test match, in what could stop all the social-media trolling. 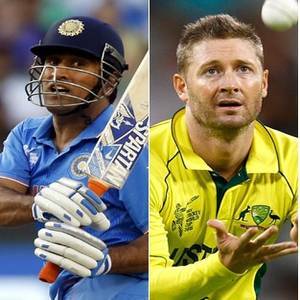 On a benignly hot Friday, he did what was long deigned of him—an influential performance in an overseas Test outside the subcontinent. The surface, the critics could nit-prick was inherently sub-continental, but it was more the slow turn of the SSC than the fizzing beauties of Pune or Bangalore, when the two teams had fought last year.

“The wicket was considerably slower than when we batted and there was a little bit of hold in the wicket. It was not vicious turn, as the ball slowed down off the surface,” he admitted, implying that the ball hardly gripped the surface.

But Ashwin, some 200 wickets wiser than he last toured here, knew exactly how to bowl on the strip. For starters, he would begin bowling wider than he generally does, inviting the batsmen for the drive through extra cover. No spinner likes getting driven through cover, but they sniff an opportunity to heckle a wicket or two. It’s a ploy past Indian spinners have been reluctant to deploy, most notably Harbhajan Singh, whose default ploy was to beat the inside edge, rather than both edges.

The drivable length was too tempting for the Australian batsmen, especially Marcus Harris, who would lunge forth and commit, only to realise at the last moment that his feet’s were not anywhere near the pitch of the ball. He repeatedly shimmied down the ground to unsettle him, but only the fourth time did he manage to get some chunky wood into it.
Lovely, old flight you’d say, which is still bossing over upstart tricks like the doosra and carom ball.

Then kicks in the most potent of his weaponries—the drift, such hellish mastery of the art that he could drift into the left-handers as well as away from them. It’s spin bowling’s dark art, the equivalent of reverse swing, the vicious arcs the ball makes in the air, teasing the batsman’s muscle memory, taunting his judgment and in the end killing their ego. It’s visual treachery.

The key to him getting drift is the revs he imparts on the ball, which is not massive like Nathan Lyon or the other great finger-spinner of the era, Graeme Swann. But still there is enough to serve his purpose. The alignment of the body too is an important factor. A stuttering action can make the drift disappear. It can result in a bowler using the arm than the shoulder, resulting in a flatter trajectory and brisker pace. Nothing is more detrimental to drift than speed. 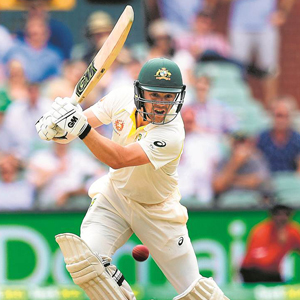 Moreover, as with the turn, you need to control the drift. It shouldn’t be allowed to stray down the leg-side. Ashwin harnessed it to suit his need—slowing down his run-up, bowl from closer to the stumps and reducing the pace. And once you start sowing self-doubts into the batsmen with your drift, you can summon the variations. As he did to dismiss Harris. The debutant opener thought the ball will break away, but it slithered into him and brushed the inside of his bat for a close-in catch. Usman Khawaja was dumped by a more classical amalgam of flight, drift and turn.

But for all these different aspects to work in cohesion and wreck the batman’s judgment, you need staggering discipline, which Ashwin exuded in insuperable levels. He would consistently hit one spot outside the off-stump.
Some turned in, some didn’t. Even if he didn’t get a wicket, he wouldn’t get dispirited. His economy rate was the least among bowlers from both sides, and it was the longest he had bowled at one stretch in Australia, as much as 22 overs.

As much as any other gifts, it was his nous that stood out. He has supreme confidence in his ability, is unflappable under fire, can pick holes in a batsman’s technique, and varies his pace and trajectory according to conditions and circumstance. Like Lyon, who had bowled similarly on the first day. 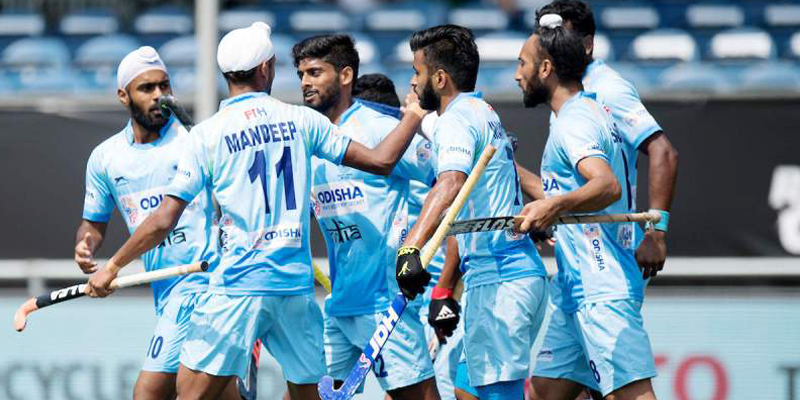