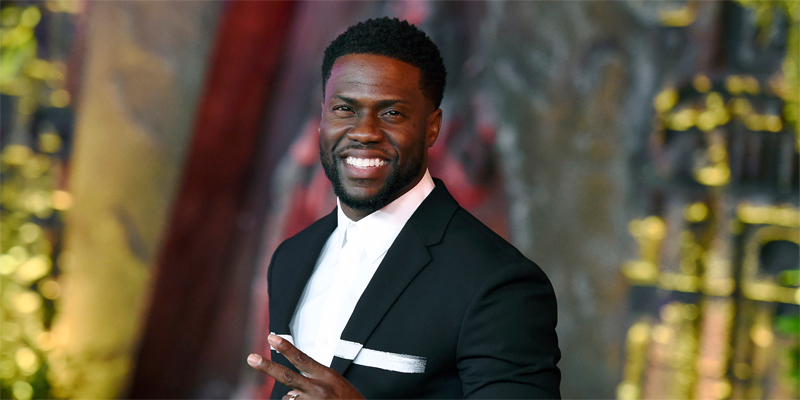 The academy’s woes didn’t start this week when Kevin Hart was hired to host the Oscars and then dropped out two days later after he refused to apologize for anti-gay jokes.

Last week I noted that the Oscars provide a telling lens through which we can examine the year in pop culture at large. Whether that relevance is expressed through the actual nominations or via the tough conversations about what is canonized and what isn’t, this awards show never fails to provide insight into where we are as a culture.

With that in mind, there is at least one clear message that we can divine from the past year in all things Oscar: 2018 has been an absolute mess.

The academy’s woes didn’t start this week when Kevin Hart was hired to host the Oscars and then dropped out two days later after he refused to apologize for anti-gay jokes. In fact, ever since John Bailey was elected president of the academy in 2017, the Oscars have flung themselves headlong into one controversy after another, many of which were of their own making.

First, there was an incredibly wan ceremony in March, hosted by a disengaged Jimmy Kimmel. It was a significant anniversary for the Oscars — the academy’s 90th show — yet the telecast had no special pomp and circumstance nor even much verve. Aside from the winners, I’m hard-pressed to recall a single significant moment from the telecast, except for the indelible image of Armie Hammer wielding a hot-dog cannon. It was the lowest-rated Oscars ever, and it felt like that as you watched it.

Then, shortly after the ceremony, a sexual-harassment claim was filed against Bailey. The allegation of misconduct came not even eight months into Bailey’s tenure as president of the academy, and just over two months after widely reported industry abuses led Hollywood women to create Time’s Up. 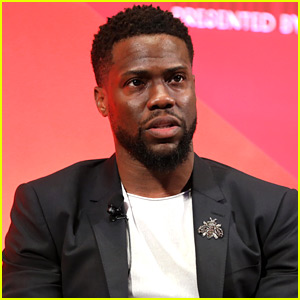 Bailey, a cinematographer, denied the claim, which was said to involve an allegation of inappropriate touching on a movie set nearly 10 years ago, and the academy issued a determination that the accusation had no merit. Still, the industry furrowed its collective brow, and it remains an open question how Hollywood will continue to deal with powerful men accused of wrongdoing. (As Bailey spoke at the microphone during a recent award-season event, an Oscar winner leaned over to me and snarked, “Didn’t he get #MeToo’d?”)

This summer, the academy further rankled Hollywood with its hasty announcement of a new Oscar meant to reward popular films. Executives at ABC, the network that broadcasts the ceremony, had pressured the academy to make changes to ensure that bigger blockbusters would find purchase on the telecast; still, the Oscars are ostensibly merit-based, and the idea of an award tied to box office sparked a backlash.

It also indicated that academy higher-ups may have been out of touch with the Oscar race: One of the most popular films of all time, Marvel’s superhero story “Black Panther,” is on a path to score multiple Oscar nominations, and though Bradley Cooper’s “A Star Is Born” had yet to open, industry scuttlebutt over the summer earmarked it as a potential Best Picture front-runner with the makings of a major hit. If every producer and publicist in town knew these things, why didn’t the academy? Weeks after the idea of a popular-film Oscar had been announced, the notion was rescinded.

At least that hurried takeback prepared the academy for what was to come after the selection of Kevin Hart as Oscar host. Even that pick was made awfully late in the game. The academy did not hire producers for the February show until late October, ensuring that by the time they set out to find a master of ceremonies, many superstars’ spring windows would already be booked.

One of those busy stars was Hart, but the comedian has long expressed a wish to host the Oscars, and he was willing to move the pieces of his 2019 schedule around to accommodate the telecast. Still, not even an hour after the announcement late Tuesday that he would be hosting, anti-gay jokes that Hart had tweeted years ago began to recirculate. Instead of offering a thorough apology, Hart dug in his heels, and once the academy presented him with an ultimatum, Hart fell out of the show. 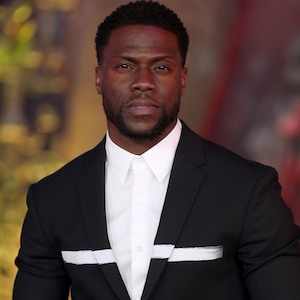 Some people have asked me why Hart had not been vetted for the job, but I think the academy assumed his fame was all the due diligence needed. (The fact that Hart had not been called out for his anti-gay jokes with any real vehemence until now probably says more about us as a society than it does about the Oscars.) Still, it was another black eye for an awards body that was already reeling: The academy had sought to trim categories from the broadcast this year in pursuit of the shortest-ever Oscars, and instead it got the briefest hosting stint in history.

When it needs to, the academy can move with measured precision. The continuing initiative to diversify its membership, prompted by two straight years of all-white acting nominees, has been undertaken with great thoughtfulness. Yet the Oscars as an entity are designed to be reactionary, since they can honor only what others have made and arrive at the end of annums that are growing more and more turbulent. It’s not clear where the Oscars will go from here, but perhaps that’s fitting after a cultural year that proves next steps can only spring from painful stumbles. 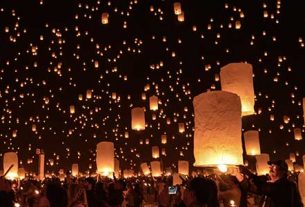 Top 10 Most Popular Festivals in the World 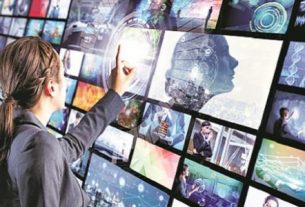 Cobot Technology in the Entertainment Industry